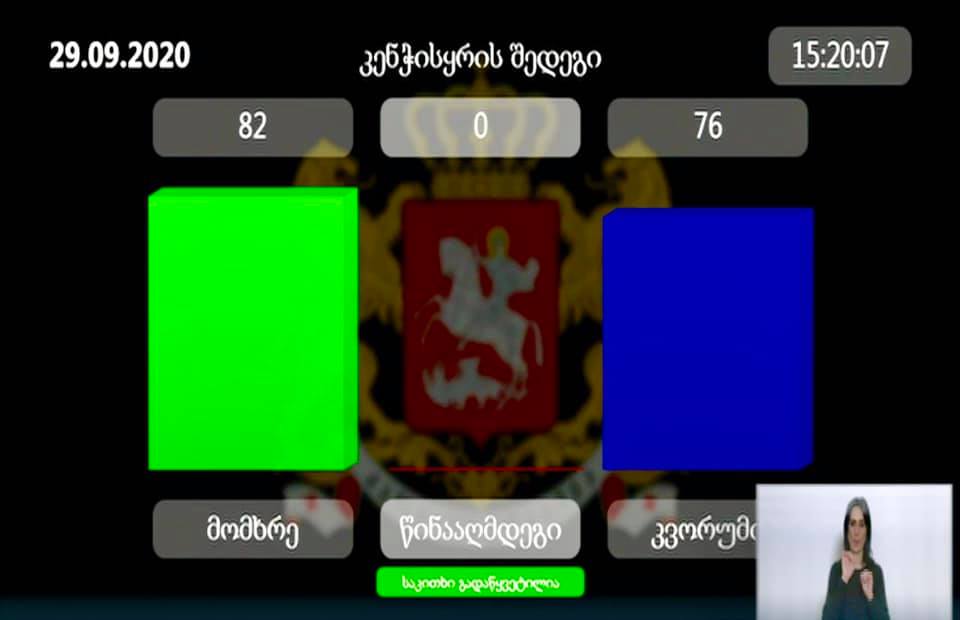 On September 29, the Parliament of Georgia finally adopted a package of sweeping amendments to the country’s labor laws, in the bill’s third hearing.

While we unequivocally welcome the improved guarantees for labor rights envisaged by the reforms, the amendments only partly address the harsh working conditions in the country. We are still far from a situation where Georgia’s labor code strikes a true balance between the interests of employers and employees.

The most important change in the labor reform is the establishment of a fully fledged Labor Inspectorate. From January 1, 2021, the Labor Inspectorate will be authorized to supervise practical implementation of all labor standards provided by Georgian legislation, which is a clear step forward in protecting the fundamental rights of workers. Previously, the Inspectorate was only authorized to supervise health and safety regulations, but not broader labor rights guaranteed by law.

We welcome the reform bill’s introduction of regulations in important areas, such as: breaks and rest periods, the strengthening of anti-discrimination principles in labor relations, proper definitions of the reasonable accommodation concept, the introduction of a legal framework for internships, and the establishment of mechanisms for enforcing labor mediation agreements, amongst other things.

Unfortunately, the legislation falls short on a number of issues, including: low and inadequate wages, unregulated working hours, overtime work and its inadequate remuneration, inadequate compensation for maternity and childcare leave, the continued illegality of solidarity strikes and the failure to set forth exhaustive grounds for termination of employment contracts.

Despite attempts to introduce a regulatory framework for these critical issues, lawmakers ultimately failed to show the political will necessary to address these day-to-day problems of workers. These issues were addressed in the initial draft of the bill, but phased out as a result of systemic pressure from the business sector.

The Fair Labor Platform will closely monitor the implementation of the labor reforms and continue to advocate for the legal protection of all workers’ rights and needs. 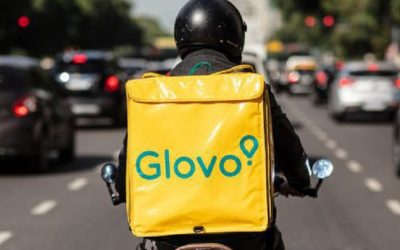