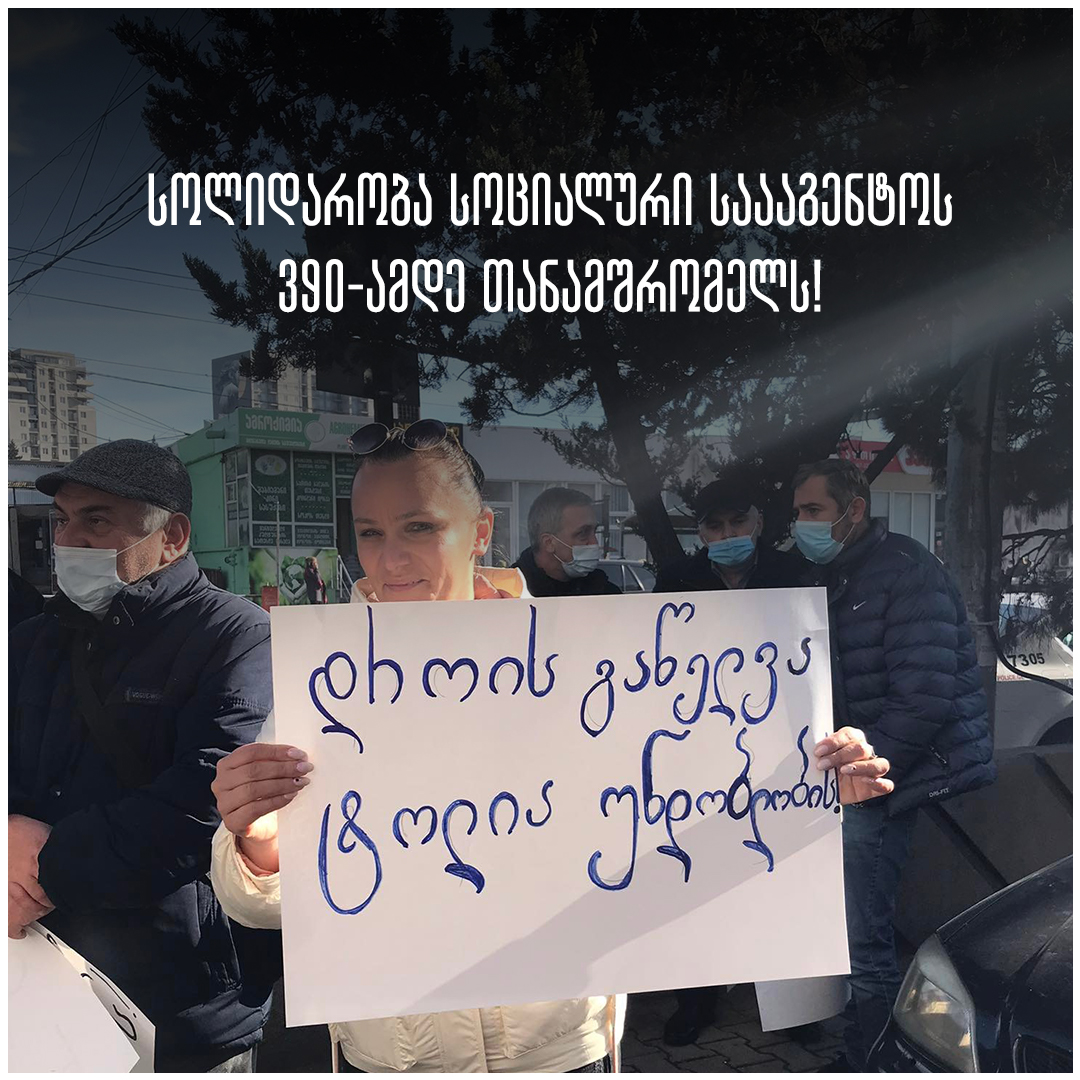 On January 13, 2022, about 390 employees of the Social Service Agency, in compliance with all legal procedures, informed their employer in writing that they intend to go on strike in three days, and will not work until their demands are met. The Georgia Fair Labor Platform expresses solidarity with the striking Social Service Agency staff and calls on the Ministry of Health to meet their demands and create decent working conditions in the agency.

The decision to strike was taken by the staff members as a measure of last resort under the Labor Code of Georgia, following an extended mediation process that ultimately failed. The employees’ demands primarily center around a pay increase and reimbursement of travel expenses. They are also demanding full compensation for maternity leave, health insurance, maintenance of employment while on sick leave, and the signing of a collective bargaining agreement.

The current labor dispute began on September 23, 2021, when 246 employees of the Social Service Agency filed an 11-point petition against their employer seeking a salary increase and an improvement in working conditions. This triggered a mandatory statutory mediation process, during which staff interests were represented by the Solidarity Network, an independent trade union and member of the Fair Labor Platform. During the negotiations, the Ministry of Health made a number of promises regarding the possible reorganization of the agency and meeting employee demands. But following the change of the of the Minister of Health in December, negotiations stalled and the Ministry ultimately stopped communicating with the workers.

The situation for employees at the Social Service Agency is extremely vulnerable. They have long talked about difficult working conditions, meager pay and repeated violations of their labor rights. It should be noted that in June 2021, the agency was examined by Georgia’s Labor Inspectorate, and a number of significant violations were identified. The Social Services Agency was given six months to rectify the violations, but social agents report that nothing changed.

One of the most serious violations identified by the Labor Inspectorate was the agency’s illegal practice of using one-month employment contracts for its staff. Unfortunately, this practice continues to this day. Social agents are still working on one-month employment contracts – a bitter irony, considering that they work for the Ministry responsible for enforcing labor rights in Georgia.

The Fair Labor Platform stands behind the employees of the Social Services Agency and urges the Ministry of environment to meet the employees’ lawful demands. 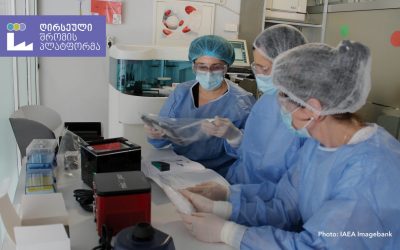 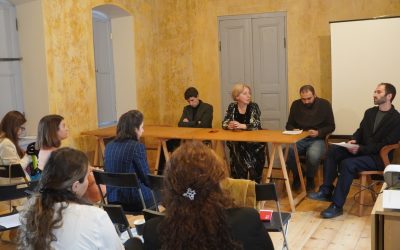 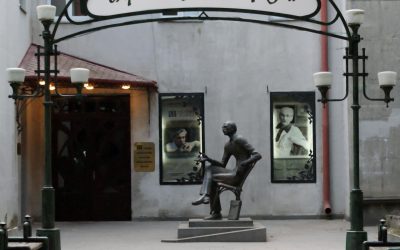