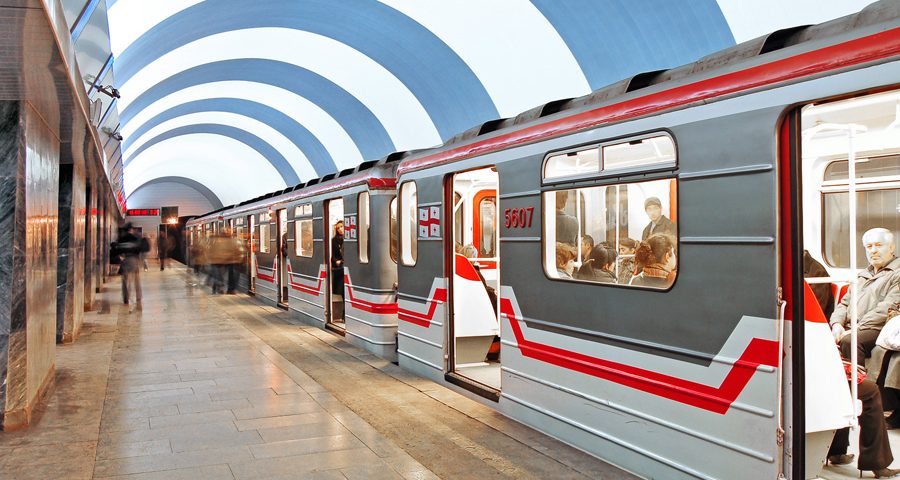 The Georgia Fair Labor Platform would like to respond to the developments in the Tbilisi Metro – namely a significant increase in the number of Covid-19 cases amongst Metro employees.

Tbilisi Transport Company and Tbilisi City Hall are avoiding taking responsibility for this stuation, because safety norms were not observed in the process of work. According to information from the Tbilisi Metro Independent Trade Union, Ertoba 2013, 50 drivers – working on both lines of the Metro – have been infected with Covid-19. Employees working in other positions in the metro have also been infected. This hinders the smooth and safe operation of the Metro.

City Hall and Tbilisi Transport Company continue to ignore employees’ demands for a safe working environment. The mayor’s proposal for addressing the Covid-19 situation was to replace employees with staff brought in from abroad – in particular from Belarus. His suggestion once again reveals the City Hall’s indifference towards the health of its citizens and the employees of the Metro. Further, it should be noted that the mayor’s proposal is unworkable because it is impossible to implement.

In September, when the virus began to spread more significantly, board members of Ertoba 2013 met with the management of the transport company. The company pledged to take preventive measures against the virus in order to keep the subway running while protecting passengers and employees as much as possible. Those rules have not adapted to account for the exponential spread of the virus since. Today, the employees of the Metro are completely disconnected from the administration of the protective measures.

1. City Hall should ensure the management of the pandemic and a safe working environment without bringing in personnel from abroad. They should develop an immediate plan for the safe operation of the Metro with the involvement of the trade union, Ertoba 2013 and Metro employees.

2. The new plan and the agreed-upon regime should not worsen the situation of employees, who should all maintain their full existing salary and social security guarantees.

3. The Labor Inspectorate should conduct a full inspection of the Metro system, checking safety norms in order to help stop the uncontrolled spread of Covid-19 amongst employees and to ensure the smooth and safe operation of the Metro. 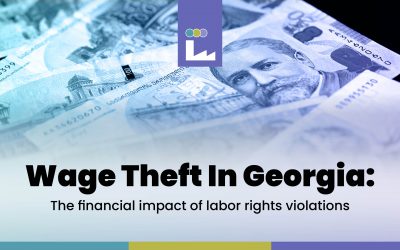 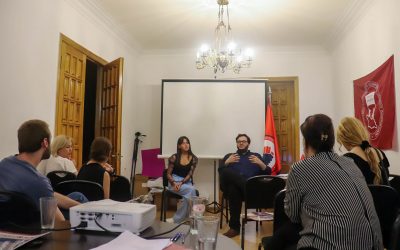 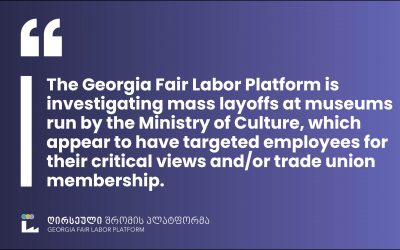